What IS Photosensitive Epilepsy?

Photosensitive epilepsy (also known as PSE) is a form of reflex epilepsy in which seizures are triggered by an abnormal response to specific visual stimuli (such as flashing or flickering lights; bold patterns like polka dots; or regular moving patterns like the spinning blades of a ceiling fan). This is known as a photoparoxysmal response (PPR).

PSE is most common in children with genetic generalized epilepsy and certain syndromes like juvenile myoclonic epilepsy and Jeavons syndrome. It is more common in women and tends to diminish with age. It is also often preceded by an ‘aura’ or strange sensation right before the seizure occurs.

What Types of Light Trigger a Photosensitive Epileptic Seizure?

When it comes to photosensitive epilepsy, the exact root cause of it is poorly understood. Studies do know there are plenty of triggers that seem to set it off, though. There are a variety of different lights that can trigger a photosensitive epileptic seizure, including:

Other triggers include moving objects such as celling fans, propellers, and escalators. Factors such as tiredness, stress, and excitement can also be contributing causes.

The good news is, not ALL light triggers photosensitive epilepsy. While triggers vary from person to person, there are some light sources that don’t seem to cause issues. They include:

What Are the Symptoms of a Photosensitive Epileptic Seizure?

Symptoms vary* from person to person, but they can include any of the following:

How long the seizure lasts depends on the frequency, type, and color of the triggering stimulus.

Here’s the thing. Many of the symptoms of photosensitive epilepsy are similar to those from plain old visual discomfort. So how do you tell the difference?

It’s a matter of intensity. With everyday visual discomfort, as soon as you feel any symptoms, such as headache or dizziness, you can usually act preventatively and simply look away from the offending light source or trigger and the discomfort will disappear. With photosensitive epilepsy, however, once a seizure is triggered, you lose control of muscle function and thought process until the seizure is over. Essentially, once the body is triggered, there is no stopping the seizure until it runs its course. Which is why one the best ways to handle one is to try to prevent it from happening in the first place.

Medically, a doctor will be able to look at tests such as EEGs, and CT and MRI scans to diagnose whether a patient is suffering from photosensitive epilepsy and any other neurological issues that may be contributing to the seizures.

Methods and Treatment to Prevent Seizures from Photosensitive Epilepsy

The good news is that photosensitive epilepsy typically responds well to treatment, which may include antiepileptic drugs as well as non-pharmacological products, like tinted lenses. Additionally, the more patients can steer clear of triggers in the first place, the better.

Here are several helpful tips that can help you avoid photosensitive epileptic seizures:

By minimizing exposure to potential triggers and using functional filters to filter out triggering types of light, patients can mitigate the discomfort associated with this type of epilepsy (and possibly even avoid them altogether). 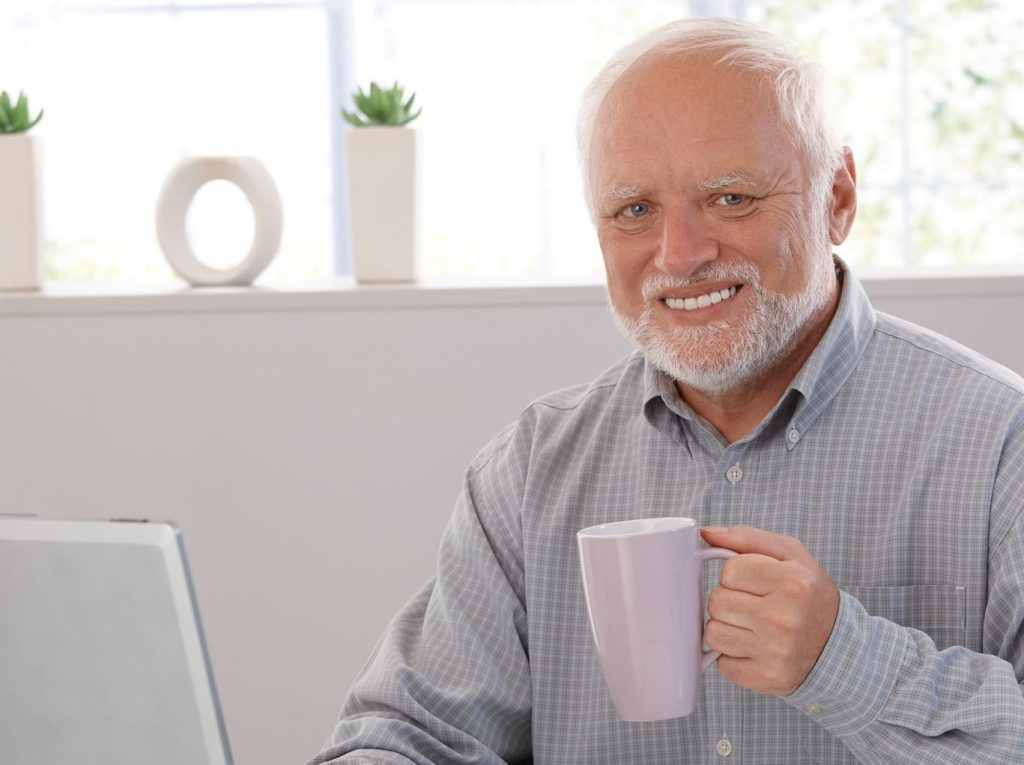